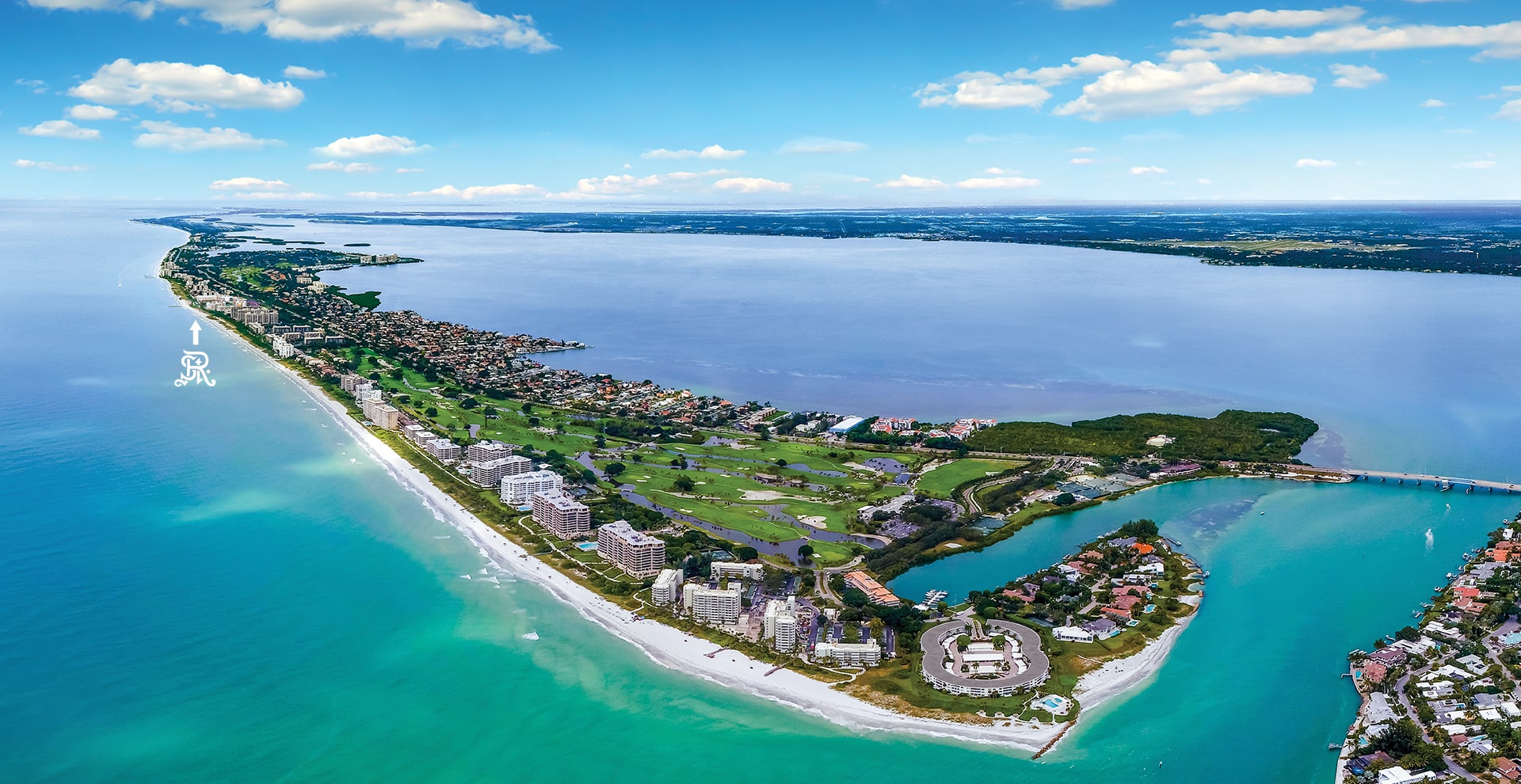 Long before the barrier island became a popular tourist destination, Longboat Key was home to great blue herons, dolphins, and sea turtles, visited occasionally by Native Americans, pirates, and Spanish explorers. Legend has it that the island received its name from the long boats left by the native population when they fled the feared Spanish. The island remained largely uninhabited until local fishermen built the first bungalows in the early 1900s. Following World War II, Longboat Key was discovered as a respite and escape for those from colder climates. Today it continues to enjoy a stellar reputation for beautiful beaches and local diversions, becoming a favorite destination for travelers from around the globe as well as residents of nearby Sarasota. 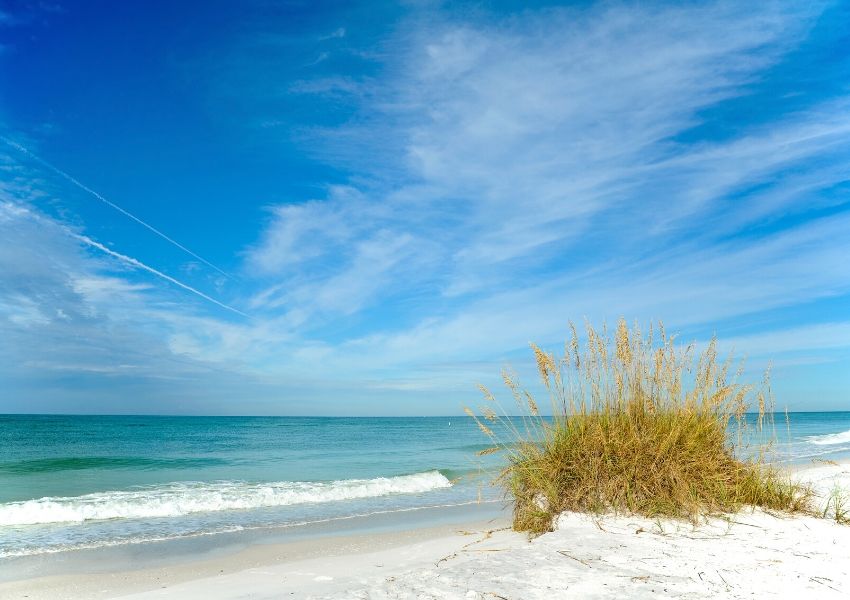 Exhilarating Beaches of the Barrier Island

Seeking solitude or action, discern the perfect stretch of sand to cast away cares. The award-winning beaches of Longboat Key, Siesta Key and Anna Maria Island are among the most beloved on Florida’s West coast. 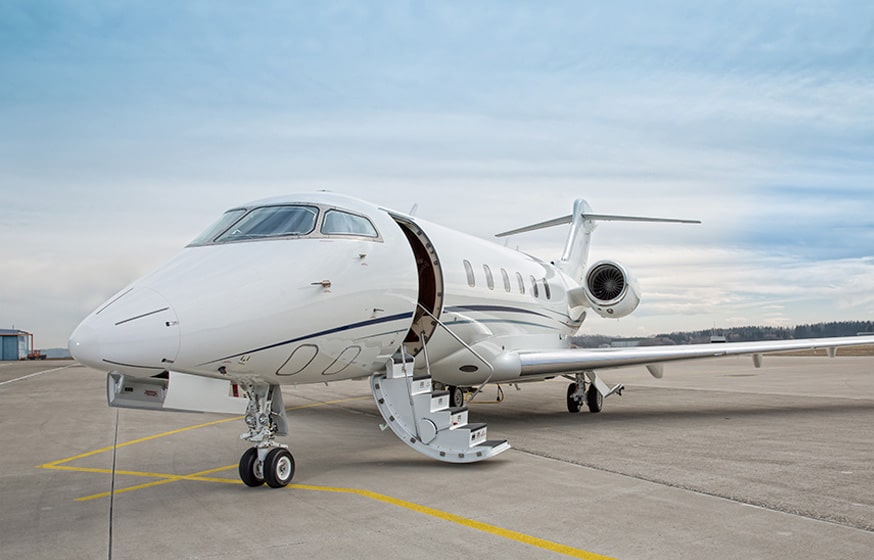 Arrive in Style at
Nearby Airports

Longboat Key may seem worlds away from everyday life, yet it is a mere flight away. Arrive with ease from anywhere in the world by private jet, charter or commercial airline. 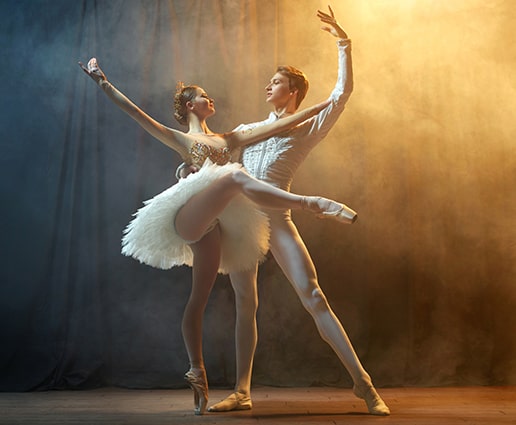 New adventures, delightful diversions and a distinctive city pulse are just across Sarasota Bay. Delight in world-renowned artists, unique museums and one-of-a-kind venues in the cultural mecca of Sarasota. 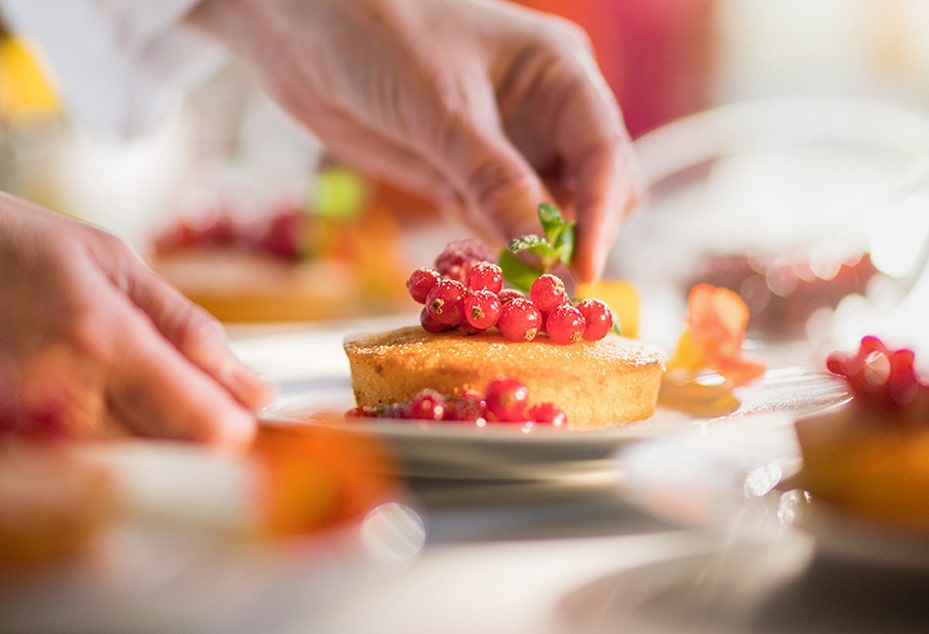 A Legacy of
Exceptional Restaurants

The restaurants of Longboat Key and Sarasota offer diverse and inventive menus to please every mood and discerning palate. Family-friendly eateries and local favorites happily co-exist with 5-star dining options. 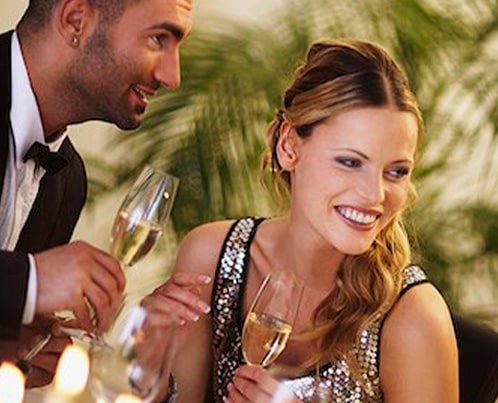 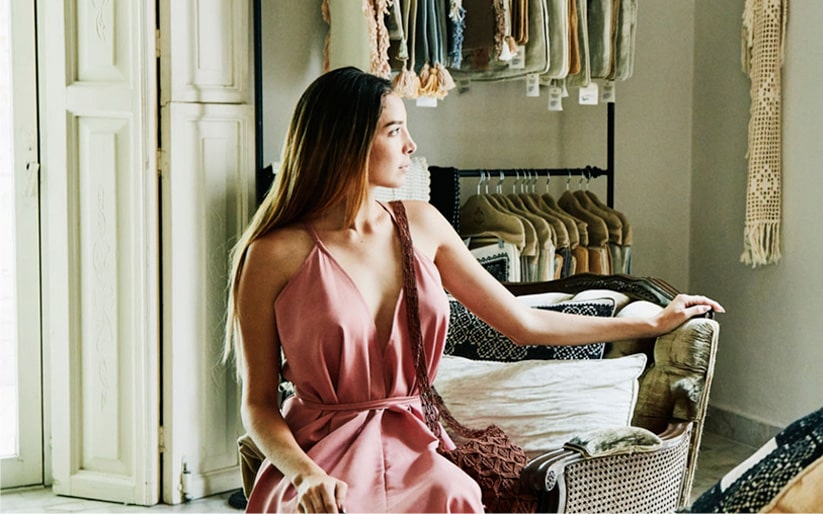 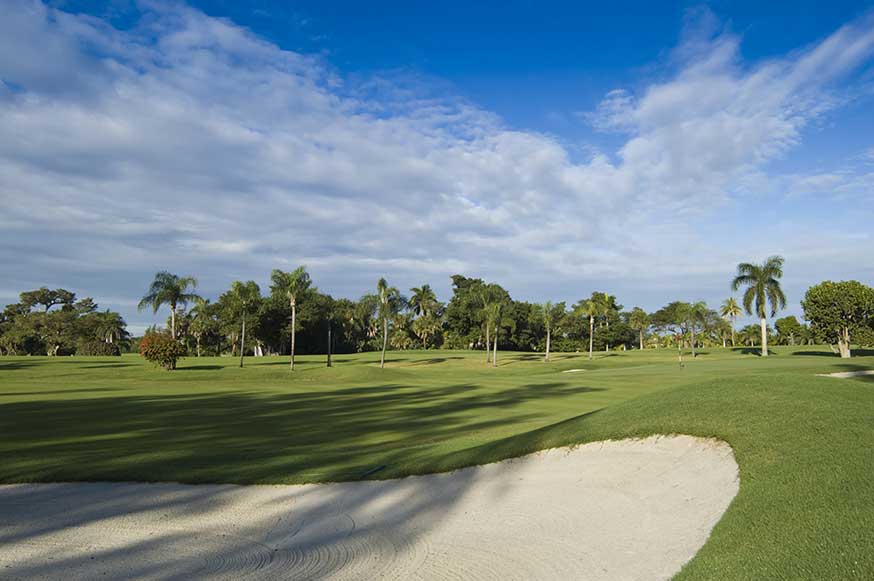 Lasting Impressions of
Life Outside

Whether on land or sea, life on Longboat Key revolves around outdoor pursuits. A splendid location and year-round temperate weather bestow countless opportunities for outdoor recreation and sporting events. 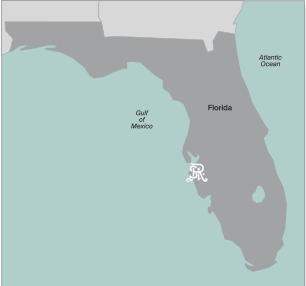 © 2021 The Residences at The St. Regis Longboat Key. All rights reserved.
Sitemap
Developed by Cotton & Company